Paul is from Nucet, a place located 30 km from Beiuş were his parents currently live. Not long ago Paul was married before, but the marriage failed partly because of the tensions that were created because of his parents who have a difficult temper, his wife could not stand to live in the same house with them. In 2002, Paul meets Gabi in Beiuş and in 2005 they marry. Gabi is from Beiuş and he has a brother who is single, who lives with the parents in an apartment. After they married, they moved in together with Gabriela’s parents in their apartment, in a block of flats. In 2006 their son David was born, the joy of their life so far. In a room live the parents, in one Gabriela’s brother who is to be married and in the third one Paul, Gabi and David. It is in the 12 sqm that the Mănaz family lives.

„The apartment is very small and our only solace and joy is that we have David and that we get along very well. We hope that we shall have peace in our new home, that it will bring more understanding, space for the child, who would like to run all day but has nowhere to do that” says Gabriela

Here the winter is terrible. It is cold and David frequently falls ill. The summer again is very hot, the apartments being transformed into real ovens because nobody uses air conditioning systems. Because they do not want the experience from the first marriage to repeat itself, Paul and Gabriela have desperately sought a saving solution that proved to be Casa Draga Casa.

“We have both been on the construction site, but if David was older and if I had someone to take care of him, I would work there all day. We are very happy that we were also selected.” says Gabi very excited.

They worked with great joy for the houses built by Casa Draga Casa for other families in their position. It was a great honour for the Mănaz family when king Mihai and Princess Margareta worked together with other volunteers for their house.

„I had the pleasure to work together with many volunteers on the construction site. King Mihai himself and Princess Margareta worked for our house.” says Paul with pride. „I really wish to tell everyone who does such good deeds, that our door will always be open for them as it will be their home as well. For this we thank them and pray to the good God to repay them for their good deed” Paul continues. 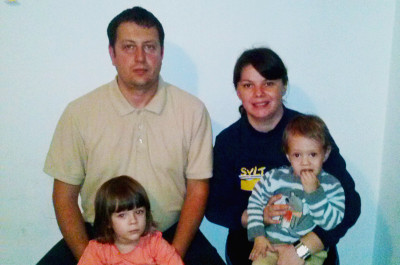 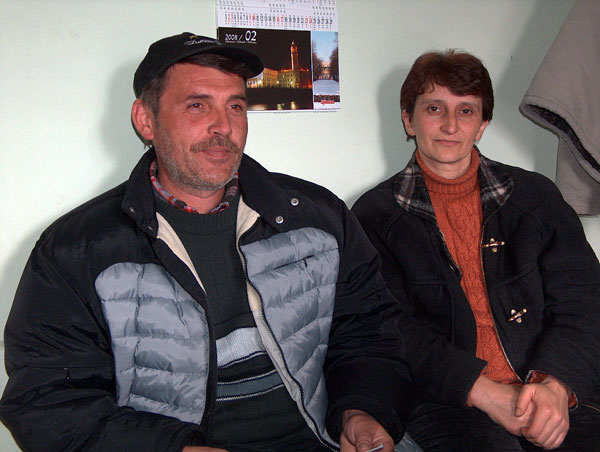 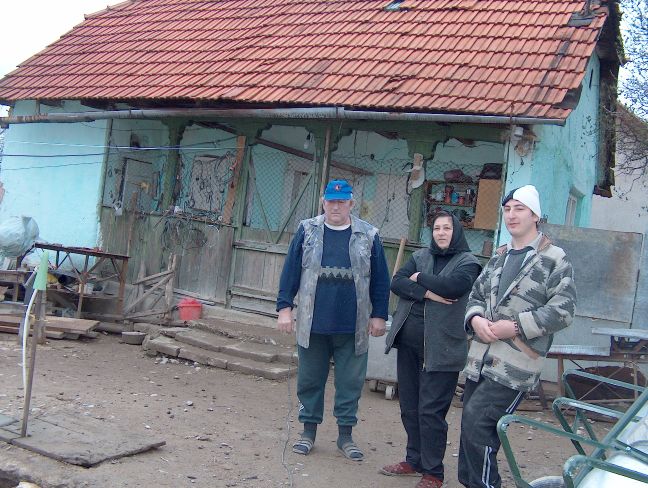 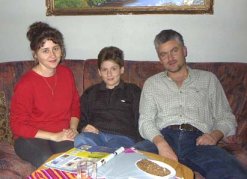 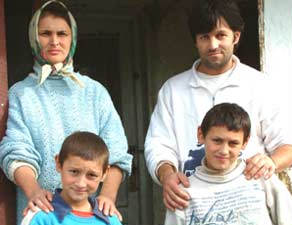 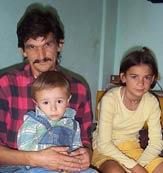 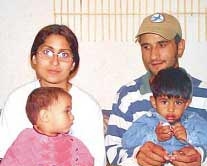 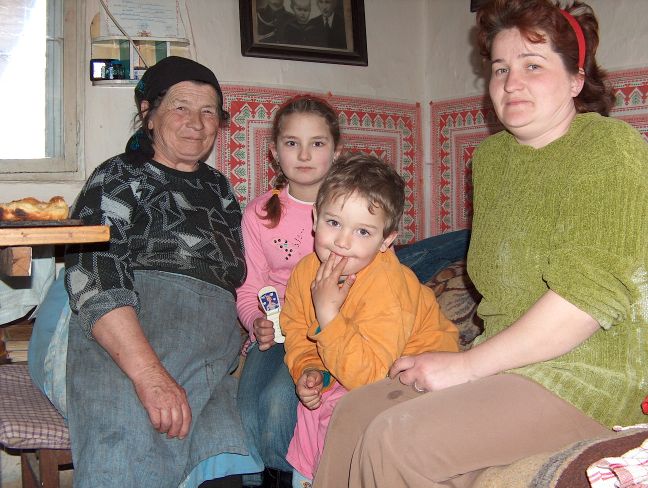 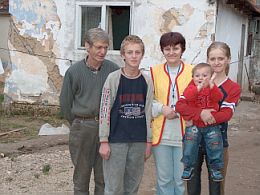 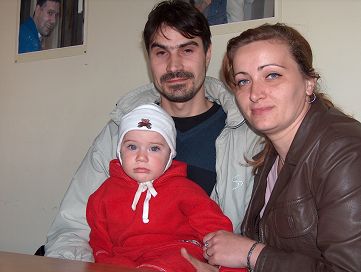